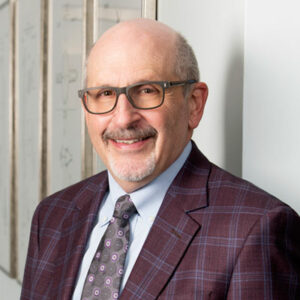 Chain of Command Allegations: Suits Against Nurses on the Rise

A disturbing trend is emerging.  Plaintiffs are raising allegations regarding a nurse’s failure to trigger the “chain of command,” in what appears to be a strategic effort to impose liability against the hospital, a.k.a. the “deep pocket.”

Consider a recent unreported Kentucky case.*  The jury found the hospital nurses negligent for failing to activate the “chain of command” when the OB/GYN requested a vacuum for an extraction delivery.  Plaintiffs alleged the nurses “should have known” that a vacuum delivery was contraindicated based on the patient’s presentation and should have used the chain of command to stop the vacuum delivery.

We see this trend in Maryland, too.  Nurses have a duty to question a physician’s decision, or turn to nursing superiors, where that decision is clearly improper and/or poses a significant risk of harm to a patient.  The question is more complex, however, when the decision is based on physician discretion and not clearly improper.  Often, it is only through litigation hindsight that the physician’s decision seems questionable, and only then an allegation of the corresponding duty of the nurse to intervene arises.

If you have any questions about this or any other nursing litigation issues, please feel free to contact us.  We are glad to help.

Barry Goldstein is a trial attorney and partner at Waranch & Brown. His practice focuses on representing physicians, hospitals and research institutions. In addition, Mr. Goldstein has represented defendants involved in lead paint litigation. He has represented health care providers before all levels of Maryland and Federal Courts. Recently, Mr. Goldstein argued before Maryland’s highest Court in a matter that resulted in a reported opinion in which the Court defined Maryland law on specific tort duties.
PrevThe Dreaded Data Breach – We Are All At Risk
Why Be Socially Responsible?Next

Find Us On LinkedIn